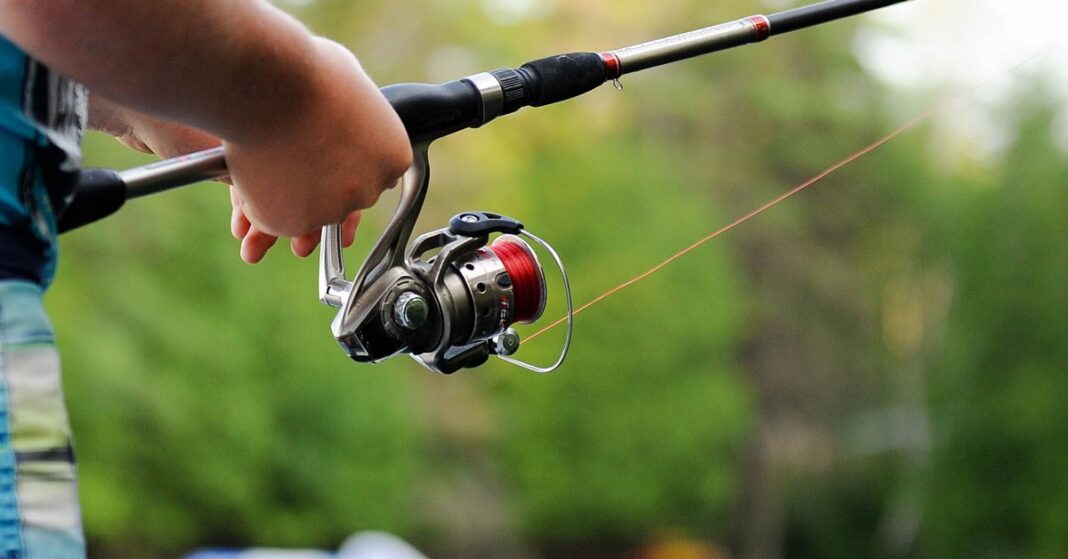 Have you gone through all the steps that include casting the line, luring the fish, getting the bite, and setting the hook? Now you are just going to reel in the fish. The last thing that is the essential setting of the reel is the drag system. One needs to set the drag to capture a fish. It would be a great pain to lose a fish because of setting the drag wrongly and failing to put the required pressure on the fish to make it land through the little tackle.

If it comes to what is drag fishing? The angler uses a reel and the rod that needs a drag at some point. The drag refers to friction. The reel has a pair of friction plates inside that allows the reel to function when the fish pulls the line strongly, that friction overcomes, and the reel rotates backward, preventing the line from breaking. Setting the drag at the start of your fishing day is a must because setting it after the fish is hooked seems too difficult. The reel gets damaged if drag adjusts during the fishing because the gears are not designed to make adjustments while fighting a fish.

The proper setting of the drag is an important factor that relies upon the fish. If the drag is not set appropriately to match your fish, the line might come out too slow or too fast, making the fish shake, and it results in the breakage of line that would be great damage. The rod and the line you are using play a vital role in setting the drag properly.

Setting the Drag on the Reel

The drag is on the top of the spinning reel. The drag is set by tightening the click wheel and turning it to the right, and turning to the left will lose the drag.

The small spring scale is there to check the force if the force remains undetermined by checking it accurately. It is best to lose the drag, and it will take time to fight the fish for a little longer compared to tightening the drag that would break the line.

The reels hold their procedure of setting the drag, which varies from reel to reel. Dragging is an essential factor to discuss, and the anglers must have awareness in setting the drag.

Setting the Drag on Baitcaster Reels

The procedure for setting drag on the baitcaster reel is the same as that of the conventional reel. The difference lies in the location of the drag adjustment mechanism.

Tips for Setting the Drag

How to Throw a Cast Net

How to Make a Minnow Trap

How to Unhook a Fish