Home Outdoor Fishing How to Unhook a Fish 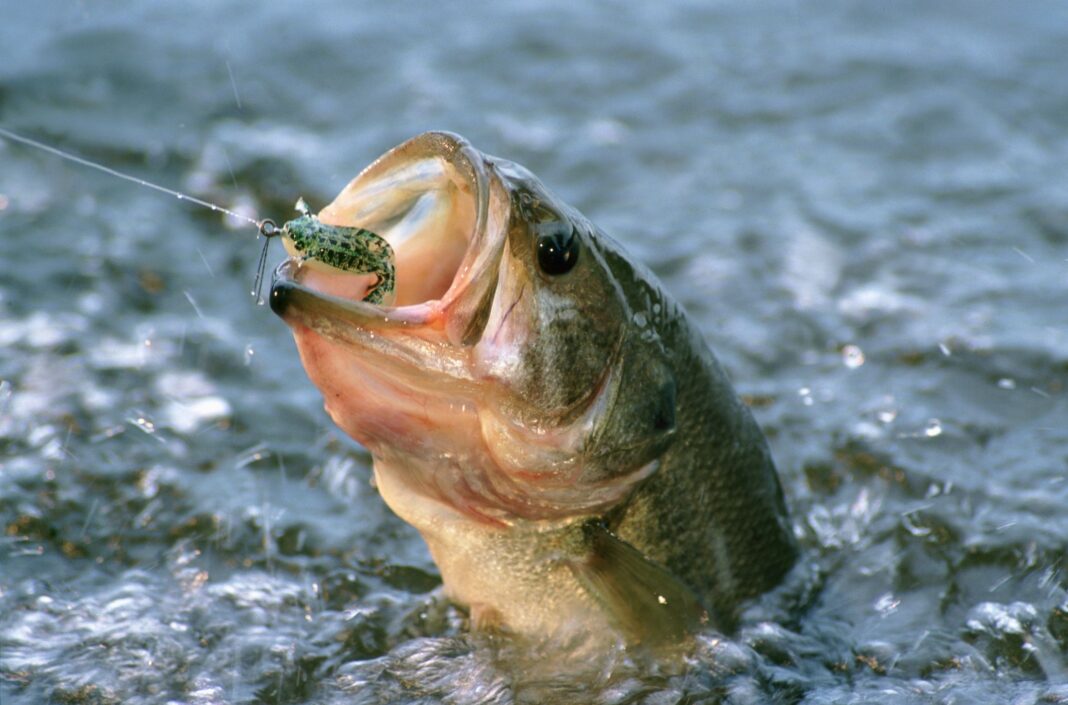 If you plan to go fishing, you need to know how to unhook a fish because you will likely catch a lot of them, regardless of your experience level. Speed and skill are both essential if you intend to unhook the fish.

The key to a successful release is ensuring the fish doesn’t sustain any harm. Even if unhooking a fish isn’t always simple, it’s important to learn the right technique. This will significantly enhance the chance of survival, prevent the spread of disease, and keep life in the water.

Most local fishermen are well-versed in the methods that maintain the health of the fish. But there may be many inexperienced, part-time fishers. We’ll walk you through the procedures for a gentle release and inform you of all the possible risks to fish. Once you’ve reeled in your catch, you should swiftly do these actions to remove the hook.

Reel It in quickly

As long as you can, keep the fish in the water. Don’t bring it onto land where it can flounder around erratically until you are close enough to grasp it. Fish must be rapidly caught. Don’t let it struggle and jump till it is worn out. Tighten the drag on your reel, and check the condition of your fishing line.

Get Your Hands Wet

To avoid the scales of the fish sticking to your hands or gloves, prepare your grip by wetting them. The fragile scales on the fish are protected and the fish is kept more moisturized if you keep the skin wet that comes into touch with the fish. To keep the fish quiet and cool while unhooking, keeping a pail of water from the fishing location (lake or river) is also a good idea.

Place the thumb around the head while holding one finger under the chin. Maintain the other hand around the pectoral fins (the fins below the gills). You can keep the fish belly up in the water for a short period of time to distract it if it is struggling. It will be harder for your catch to escape before you take the hook out of the line in this secure position.

Use a fish friendly hook

Use a circle hook with no barbs rather than a J hook if you intend to release the fish. Your catch is less likely to be badly injured by it. A J-shaped or loop-shaped hook is more likely to snag in a fish’s gill and gut, making it difficult to remove. This type of circle hook is formed by turning the end of the line perpendicular to the point of the shank.

Long-shanked hooks are easier to remove, while short-shanked ones may provide better bait. A study revealed that those caught with circle hooks were 11 times more likely to survive than those caught with J-shaped ones.

If the hook pierces the fish’s lip, it may be taken out the same way it did in utilizing your hands or a couple of pliers. Make an effort not to hurt the fish’s tissue when you unhook the fish.

You should treat this situation differently depending on what you plan to do with the fish. You must take great care to prevent further harm to the fish if you intend to release or keep it alive. You do not need to use as much caution when removing the fish if you want to kill it anyhow. If the fish swallows the hook, either

1- Eliminate it when you stomach the fish in the event that you intend to eat it.

2- If you decide to release it, cut the line as near the fish’s mouth as could be expected and leave the hook in one piece. Attempting to tear the hook out isn’t sympathetic and will definitely kill the fish.

In the event that the snare is further back in the mouth, utilize a couple of long nose pliers to eliminate the hook and safeguard your fingers from possible teeth. With the pliers, you may also choose to repair the snare or blunt the barb of the hook, which would make taking it out simpler.

You can likewise attempt a disgorger, a device that goes over as far as it goes and into the fish’s mouth. At the point when you push down on the device, it fixes the line and snare against the finish of the disgorger and permits you to eliminate the hook.

Catch or release the fish

If you are only fishing for fun, you can use the catch-and-release technique and release the fish to the sea. If you’re releasing the fish, clip a photo of it and return it to the ocean as soon as you can. It is preferable to kill the fish immediately rather than let it slowly expire in the water if you are scared that you may have injured it badly. If you decide to keep it, you can eat it.