Home Outdoor Fishing How to Use Wax Worms for Fishing 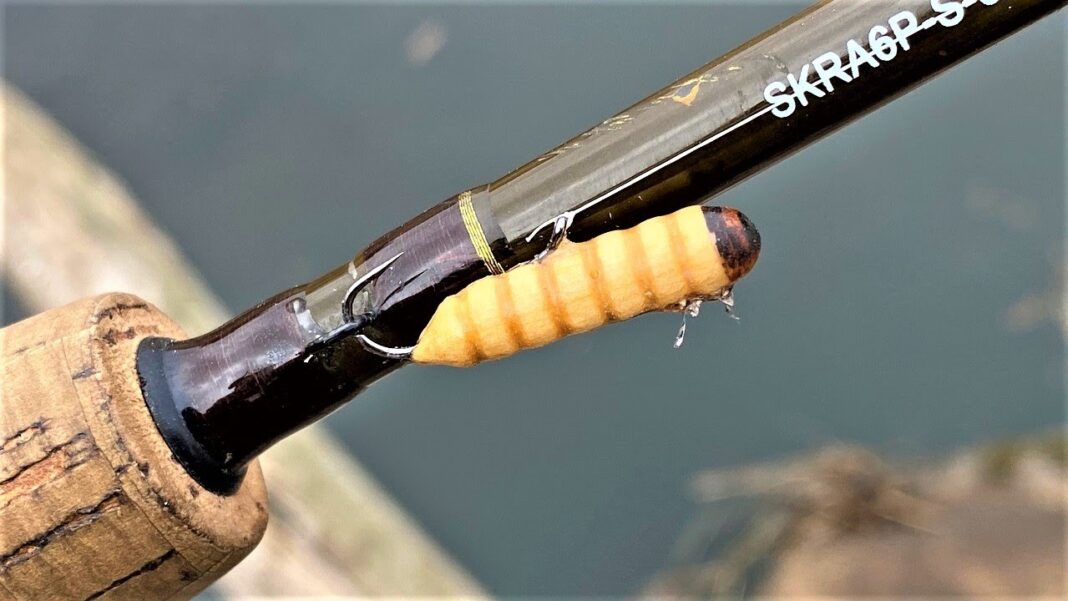 An angler can avail of options while choosing the best worm for angling, including red worms, nightcrawlers, minnows, and leeches. This blog is based on wax worms that are mostly overlooked by anglers.

What are Wax Worms?

Wax worms are the live bait that is mostly for Panfish. The wax worms are the larvae of the greater or lesser wax moth. These larvae are especially for commercial uses. Most anglers use them for fishing, or these are the best food for pet reptiles. The size of the common wax worm is just an inch and has light yellow or white color. The eyes of the worms are at the front, and the outer body is soft enough, which feels similar to the caterpillar.

The dry and waxy touch of the worms makes them softer and have a creamy interior that attaches to the hook easily; the wax worm has an odour that attracts the fish towards it, and when the fish opens its mouth to catch the worm, it gets hooked.

The Things that are Needed for Using a Wax Worms

1.  It is a must to attach the 6 Aberdeen hook to the ultralight line using the Palomar knot.

2.  Put the 4 lead split-shot weight on that line that is 12-inches the line from the hook upward.

3.  Tight the split-shot weight softly on the line using pliers until it is safe and does not tend to move.

4.  It is a must to keep the 1’ weighted line at the position in which the distance between float and the hook is equal to the depth of the targeted fish.

5.  Then retrieve the live cricket and thread the hook through that cricket that starts just behind the head and goes to the backside.

The wax worms are efficient for fishing, so they are considered live baits. These are commonly used when alive and fresh enough to look alive. These are available in commercial markets, bait shops, and fishing tackle stores. It is a must to store them in the saw dust so that the worms can move easily, which makes them stay alive for a long time at their desired place in the dust.

How Long Do Wax Worms Last?

The anglers used to store the baits at room temperature or in a garage or the basement, or they might put the baits in the refrigerator for the proper storage purposes. Taking care of the baits is important, so they do not get much hotter or colder; in this case, you might get the can full of dead wax worms.

Keeping the wax worms at room temperature for a long time might make their cocoon, and the angler would be surprised to see the bait container and the moths flying in the air.

Can You Fish With Dead Wax Worms

The wax worms also work well even when they are dead. The most important factor to consider is that the wax worm must be fresh for fishing even after it dies.

The wax worm becomes brown, busy, and stale quickly after death. It is not a treat for the fish, and it will become uneasy for you to catch a fish with those baits. The fish always get attracted to the fresh bait, and then the angler should be sure it is time for them to succeed.

The option that the angler could avail of for dead wax worms is to preserve them. It usually comes in a pack of 10-20 and is readily available at the commercial market and any bait store. The scented preservative would keep the dead baits working and keep them in a look that makes them look alive.

How to Throw a Cast Net

How to Make a Minnow Trap

How to Unhook a Fish